How is the best way to go from Narita Airport to Mt. Fuji? 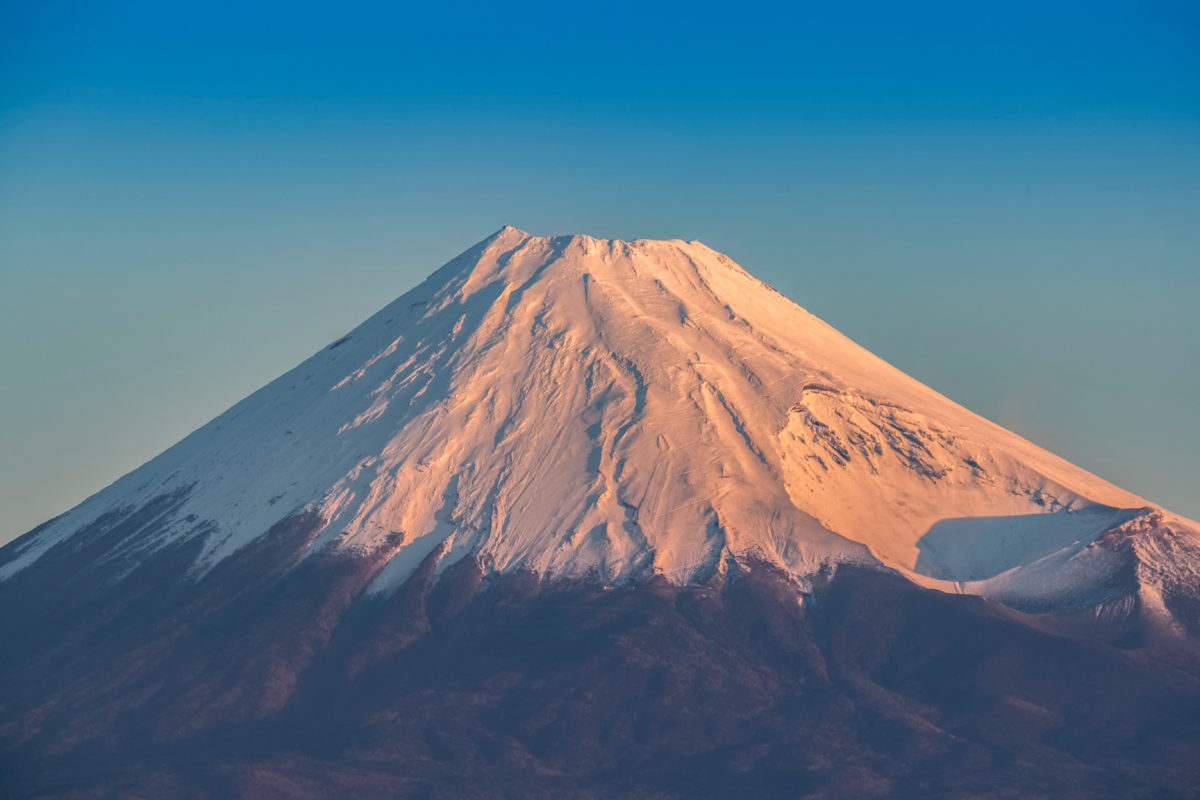 ① Yoshida route
It is the course with many climbers among all the course. The characteristic of the Yoshida route is that there are plenty of shops, restaurants and accommodation facilities. Ideal for beginners to challenge.
You can look at the sunshine above the 6th gear!

② Driving route
The characteristic of the Kusumi route is that the forest zone spreads to high altitudes. The climbing mouth is the 5th Sukuguchi opening at the altitude of 1,960 m.

③ Gotemba route
The characteristic of Gotemba route is that the difference in elevation to the summit is large, it is a difficult course that is physically difficult, and there are few climbers.

④ Fujinomiya Route
The greatest feature of the Fujinomiya Route is the closest point even to Kendo Peak at Mt. Fuji highest point. If it is sunny, you can overlook Suruga Bay and you can see the sunset that can not be seen on other courses.

It is possible to go by high-speed bus from the 23 wards of Tokyo and the Kanto region, to the main station which becomes the entrance of the climbing bus from all over the country, such as Osaka, Kansai region such as Kyotoishi area such as Kyoto, Nagoya and Hokuriku. There are also direct buses from Tokyo and Shizuoka to the 5th station.
High-speed bus stop information

All the flights from Tokyo station to Kawaguchiko station were unified through the central road. If you take the first train, you can arrive at the fifth consecutive Yoshida route around 10 o’clock. For Kawaguchiko station from the first episode until 10:20 departure from the Yaezu South exit stop, after 11: 20 departure from the Kohin Steel building platform.
JR Tokyo Station – about 2 minutes from Yaesu North Exit, about 2 minutes from Nihonbashi mouth
Otemachi Subway Station (Tozai Line, Marunouchi Line, Hanzomon Line, Chiyoda Line, Toei Mita Line) – Approximately 2 minutes from Exit B10
Nihonbashi Subway Station (Tozai Line, Ginza Line, Toei Asakusa Line) – Approximately 3 minutes from A3 Exit

From Shinjuku Station, there is a high-speed bus going directly to the Fuji Subaru Line Fifth consolidation which is the mountain route of the Yoshida route and it is very convenient. Also, the express bus to Kawaguchiko station runs at intervals of one hour from 30 minutes. The place to get on and off is Basta Shinjuku.
JR Shinjuku station – Shinan ticket gate direct connection approximately 2 minutes (5: 45 ~ 24: 00)
Keio Line Shinjuku Station – About 5 minutes from the Keio Department store gate
Keio New Line New Line Shinjuku Station – Keio King Line Terminal (Exit 2) Approximately 5 minutes

There are 12 high-speed buses from Shibuya station to Kawaguchiko station a day. The place to get on and off is the symbolic presence of Shibuya West Exit, “Shibuya Mark City” 5F. It is directly connected to Shibuya station on Keio Inokashira Line.

★ How to get a cheap bus from Narita to Tokyo

※ Standard 4 row seat arrangement The last part of the toilet
Even if the interior of the car is full, it will take about 60 minutes, so if you are playing with a smartphone you will arrive soon
Scheduled flight departure time is also reasonable.
Access Narita has a toilet
By the way, why not visit Tokyo Narita instead of Tokyo shuttle? The platform is accessed at 0 minutes from the station Narita has a toilet in the car

★ Run a Fuji Subaru line with a rental camper (until the fifth consecutive Mt. Fuji)

The mountain climbing section of the Mt. Fuji skyline is regulated by the car every season in order to reduce congestion and environmental burden. To go to the Fujinomiya mouth Fifth consultation during the regulation period, you need to park the car at the Mizugatsuka parking lot and transfer to the shuttle bus.
Tomei Expressway Gotemba IC · Susono IC – Using the Fuji Skyline
Tomei Expressway Fuji IC – West Fuji Road – National Route 139 – Mt. Fuji Skyline Used
Shin Tōji expressway Shin Fuji IC – National Highway No. 139 – Using the Fuji Skyline
【2018 regulation period of the car】
July 10 (Tuesday) 9 o’clock – September 10 th (Monday) 18 o’clock
[Car park under regulation of my car]
Mizuka-koen parking lot
Number of cars that can be parked: 950
Price: 1000 yen
Fuji Subaru line is not an expressway, so it is not connected to the expressway. Nearest IC is Kawaguchiko IC for central expressway, Fujiyoshida IC for Higashi Fuji Goko road. The distance from both ICs to Fuji Subaru Line is almost the same, we get off the IC and access it several hundred meters through the general road.
The total extension is about 30 km and the altitude difference of 2,305 m runs over the altitude difference of about 1,200 m. Settlement of toll fee will be cash payment and ETC can not be used.
Also, caution is required because the regulation of the car is laid in the summer around July to September every year. During the regulation period of my car, I park the car at the Fuji North Foot parking lot (1400 units) east of Fujiyoshida IC, I will transfer to the shuttle bus and head for the fifth go. Although there is no closing in the winter season but the business is open all year, the opening hours are different depending on the month, and it may be closed due to weather and road conditions. 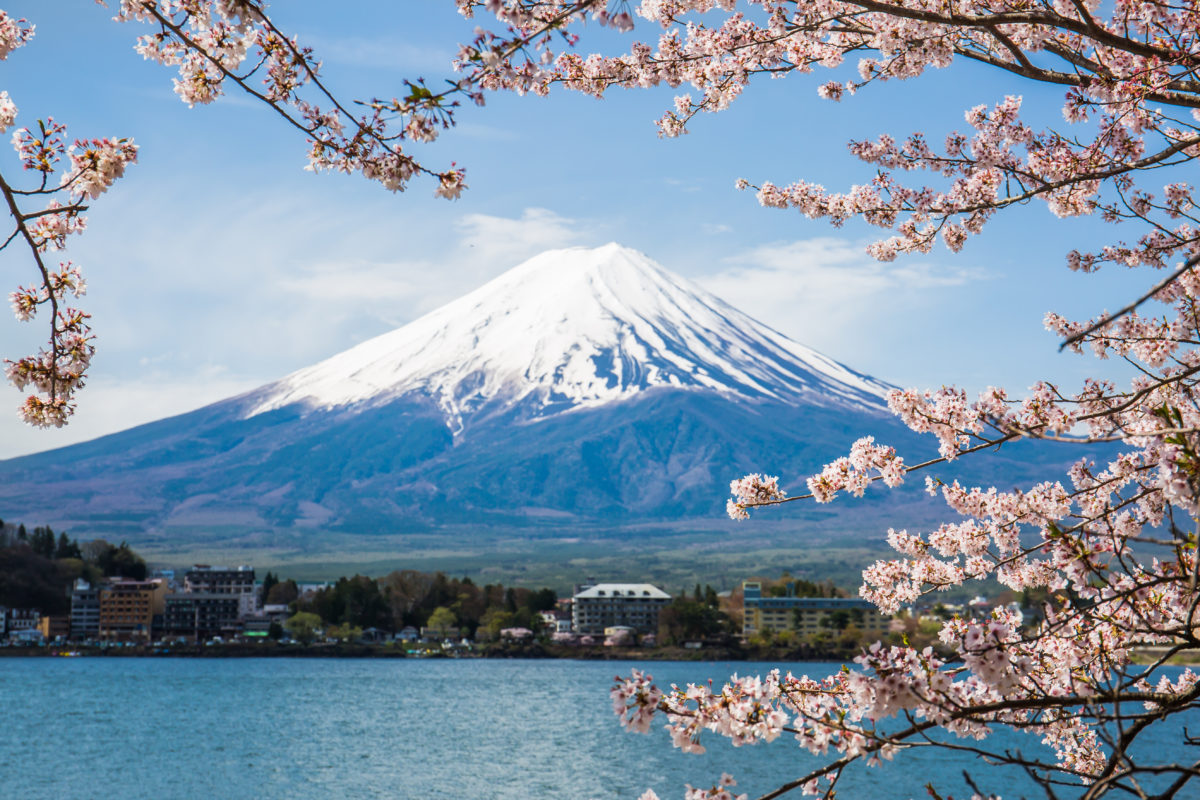 “Goshiki-numa” located at the Fukushima

camper’s site around the Mt.Fuji.