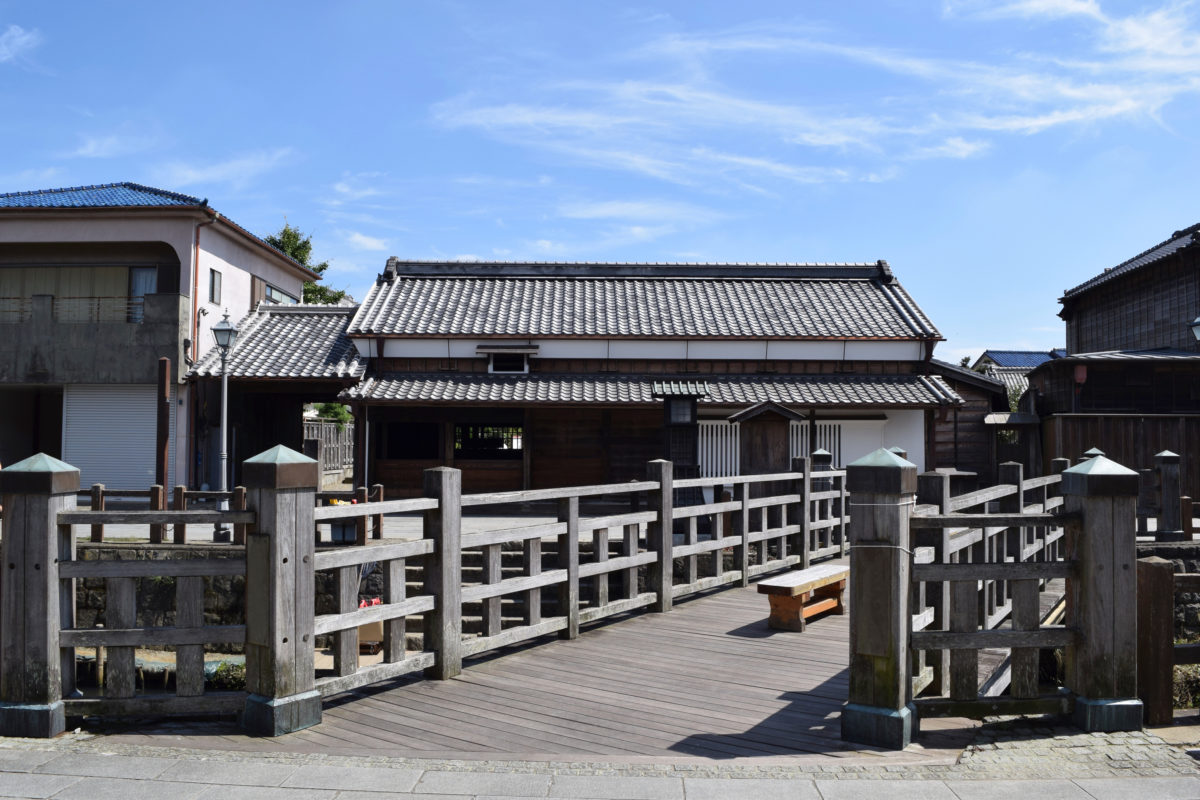 Hello world!!
Thank you for checking our page always.
This time , we would like to introduce the “Narita Area” where we , RENTACAN , have a rental car office.

The Narita area is located in the northeast part of Chiba Prefecture and includes Narita City, Katori City and Sakura City. Narita City is home to Narita International Airport, the gateway to East Japan, and “Naritasan Shinshoji” Temple which is one of Japan’s leading temples. Naritasan is the third temple in Japan where the number of worshipers of the shrine is over 3 million in only three days from January 1 to 3. Katori City is located in the northeast of Narita City, retains buildings that were originally built during the Edo period. At Sawara, you can enjoy an emotional cityscape, such as the “Ko-Edo Sawara Boat Tour,” which you can take a boat ride on. The city of Sakura, located west of Narita City, used to have a castle. The Samurai residence where the Samurai lived at the time still remains near the ruins.

“Naritasan Shinsho-ji Temple” is a temple in Narita City, Chiba Prefecture. Founding year is in 940. It’s more than 1000 years ago! At Naritasan, flames of Ogoma are always on fire even after more than 1000 years since the opening of the mountain. And prayers are being held to fulfill the concerns and wishes of the staff members. To apply for Ogoma, you will need 5,000 to 100,000 yen. But anyone can go up to the main building where prayers are held, so anyone who is interested should try to tour the inside Please. The grounds of Naritasan are large and lined with new and old various structures. There are various buildings designated as important cultural properties of the country, and they are very impressive. There is a large park with a size of 165,000㎡ in the grounds. You can enjoy seasonal flowers there , such as plum blossoms, cherry blossoms, wisteria, chrysanthemum and autumn leaves. There are also waterfalls and ponds , so you can enjoy the scenery that is unique to Japan.And Naritasan Shinsho-ji conducts various festivals throughout the year. Many people will use Narita Airport, but how about Naritasan? Naritasan is about 30 minutes from the airport. If you come to Narita, this is a place you want to stop by once.

“Katori Jingu Shrine” is located on Mt.Kamegase in the lower reaches of the Tone River in northeastern Chiba Prefecture. It is known as one of the leading ancient shrine in Japan. It is the general headquarters of Katori Shrine, which has about 400 across the country. The treasure cultural property of Katori Jingu has more than 200 designated cultural property holdings, and the mirror of the Chinese Tang Dynasty “Kaijyubudoukyou” is designated as a national treasure. The main shrine for now is a building about 300 years ago and has been designated as an important cultural asset of the country. Katori Jingu also conducts various festivals throughout the year. There are about 700 cherry blossoms in spring and you can enjoy colorful autumn leaves in the fall.

At “Ko-Edo Sawara Boat Tour”, you can see from the inside of the boat the historic cityscape that gives you a feeling of the oldness along the river flowing through the town of Sawara. Boarding time is approximately 30 minutes and the fee is 1300 yen. The riverfront along which the ship goes is the area designated as the Important Traditional Building Group Conservation Area in Kanto. The river is narrow and it is said that it is the most difficult technology to maneuver the boat in this river. It is also one of the attraction that a veteran boatman is sailing around. A walk on the water with an emotional view will make you forget your daily busyness. Business hours vary depending on the season, so please check in advance

The “Sakura Samurai Residence” in Sakura City, Chiba Prefecture is one of the largest group of samurai residences in the Kanto region. It is located on a samurai residence street that conveys the image of the castle town Sakura. Currently, three are open to the public, two of which are designated as tangible cultural properties. One of them is a resting place where you can tour the building.

As you can see, there are many important buildings and towns of Japan in the area around Narita! It’s not just the airport!

Narita Area, It’s the entrance to Japan. If you are interested, please visit those places before you go home by plane! 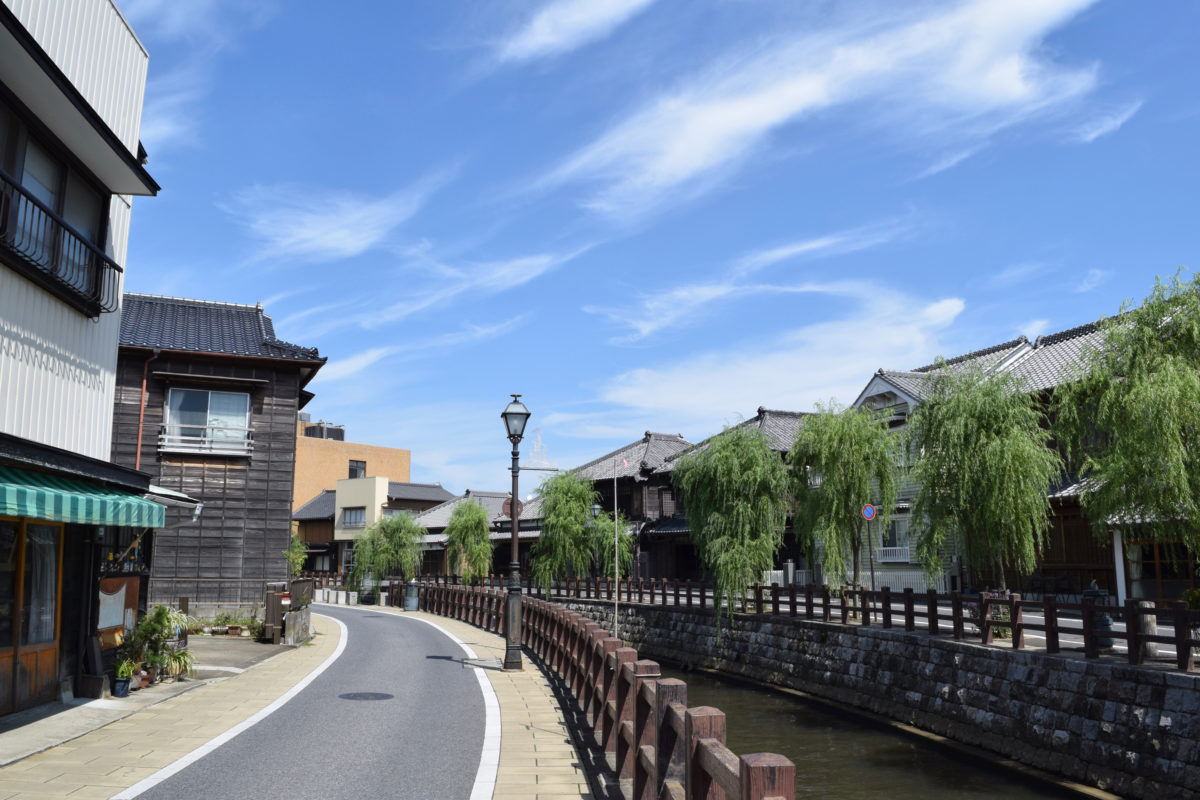 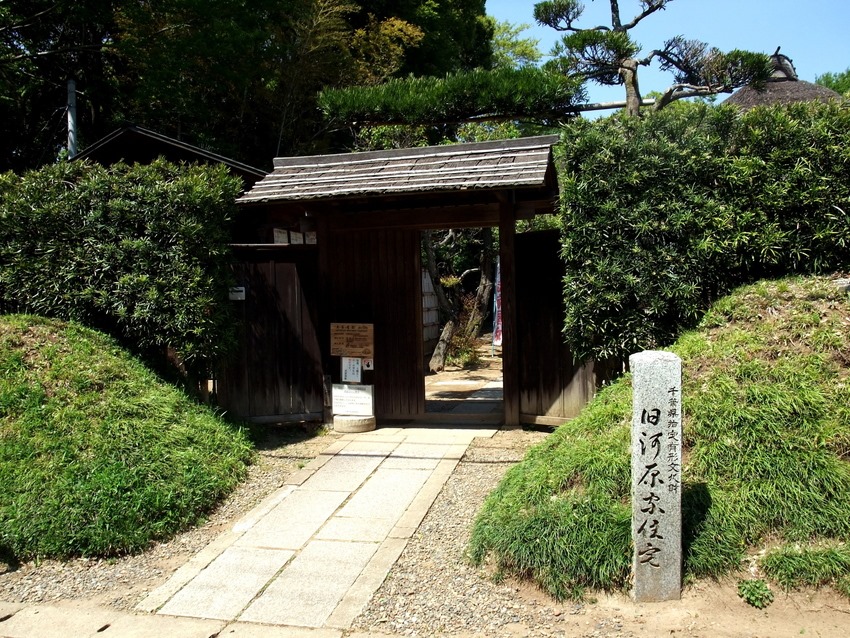 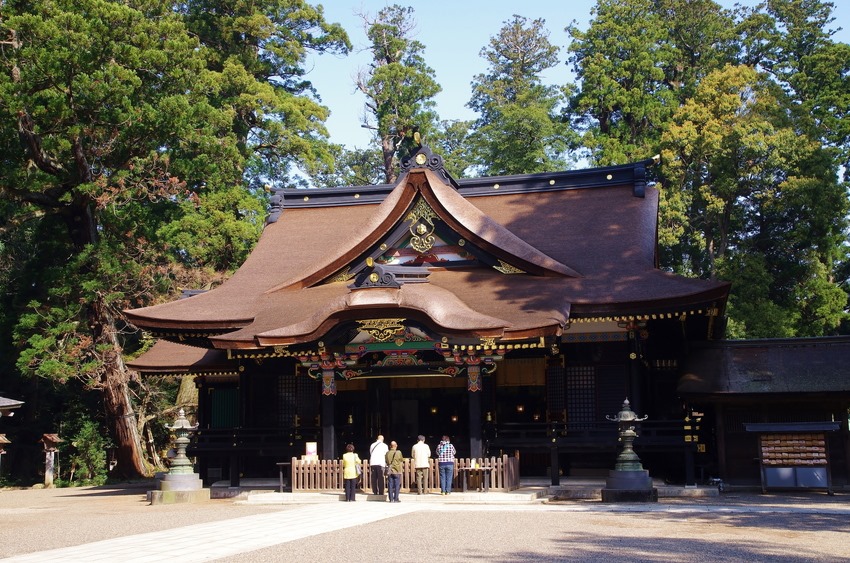 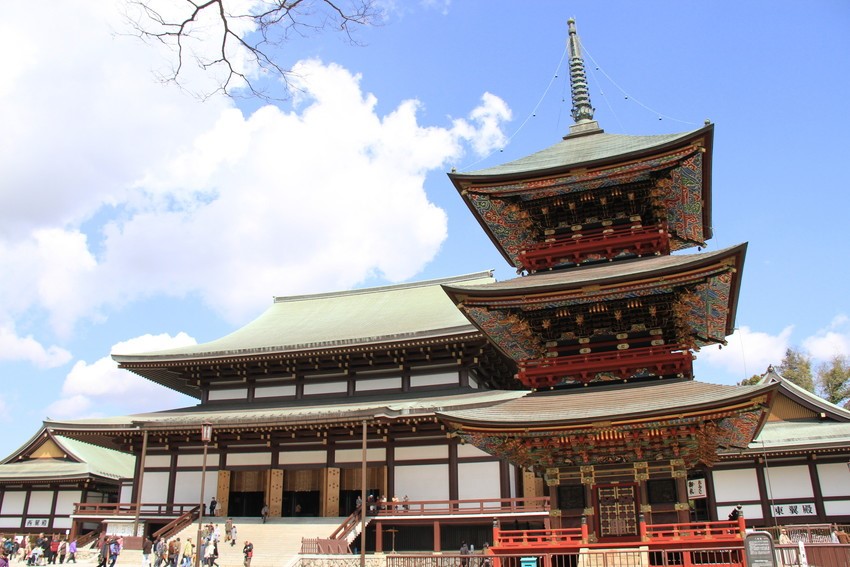 We will send you the more information other time!
If you have question , worry , anything to know.
Please feel free to get contact with us !!
Thank you so much for checking !!